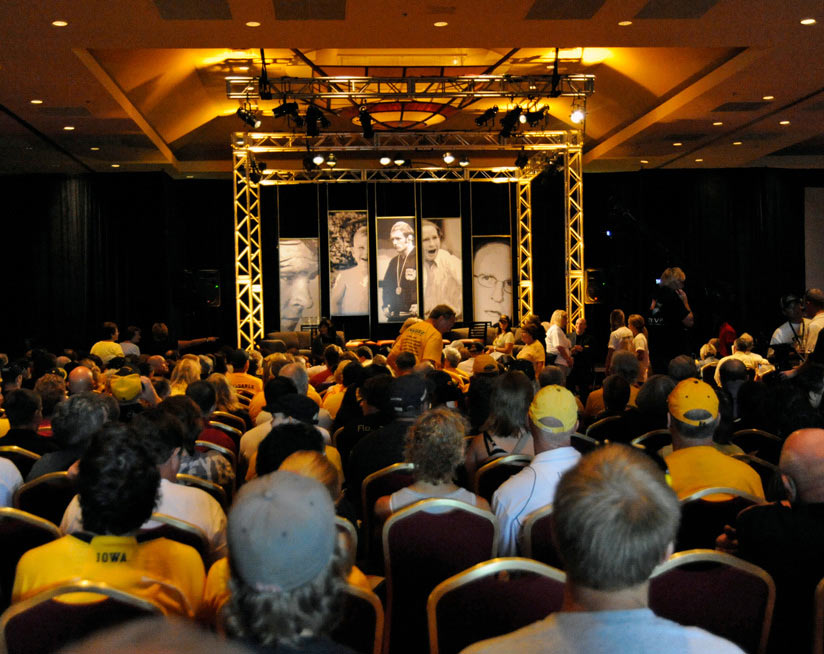 At this one-day event, you live, eat and breathe our beloved Hawkeyes. With activities ranging from the ‘World’s Largest Hawkeye Tradeshow’ to our signature Hawkeye Pep Rally…there is no shortage of activities to experience in Coralville’s Iowa River Landing.

If your heartbeat escalates every time you hear Back in Black by ACDC, black and gold clothing is part of your primary wardrobe, or you simply love cheering on the Hawkeyes, FRYfest is a must experience for you!

With over 15,000 members of Hawkeye Nation in attendance, FRYfest is quickly becoming a tradition for fans traveling to Coralville, Iowa each year from all over the country. 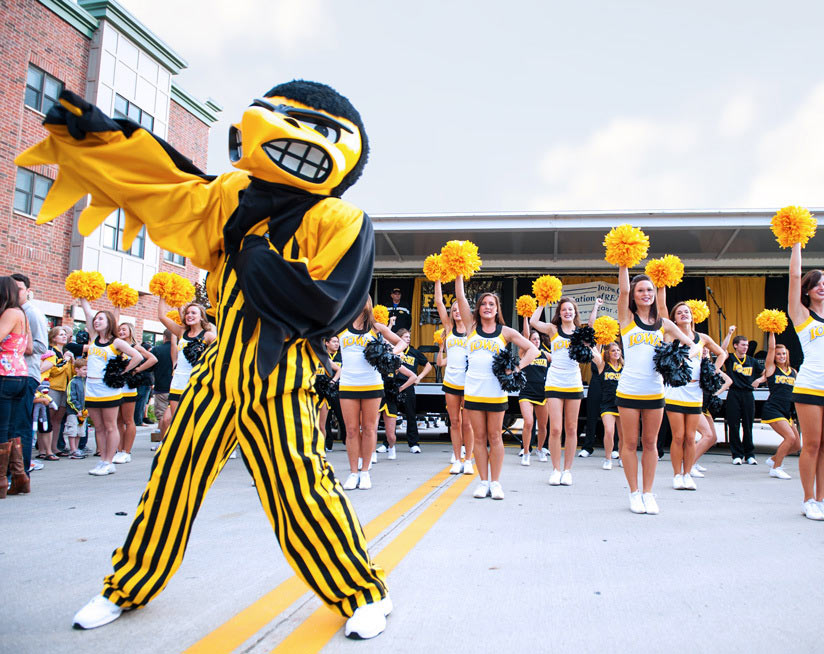 FRYfest was created in 2009 as a collaborative effort between the Iowa City/Coralville Area Convention & Visitors Bureau, City of Coralville, and University of Iowa Athletics to kick-off the Hawkeye football season. The event is named after one of the greatest Hawkeyes of all time and the man who is responsible for bringing the Tigerhawk to the University of Iowa: Hayden Fry.

The event also serves as a fundraiser for the City of Coralville with proceeds of the concert and beverage garden funding Coralville’s Fourth of July Celebrations.

Its first eight years have included the honoring of Hayden Fry, Forest Evashevski, Dan Gable, the renewal of the 35th Anniversary of the University of Iowa versus Iowa State University football rivalry, a tribute to the fans, Quarterbacks of Hayden Fry, a tribute to the 30th anniversary of America Needs Farmers, and a Celebration of Hawkeye Rivalries. The event has also involved street renaming ceremonies, “The World’s Largest Hawkeye Tradeshow,” a show and shine car show, autograph sessions with coaches and former athletes, outdoor concerts, and a fully-staged, live production honoring Dan Gable. The festival’s most popular accomplishment was breaking the Guinness World Record for the Largest Hokey Pokey Dance with 7,384 participants in 2010. If one record wasn’t enough, FRYfest added another Guinness World Record to its name in 2014 by hosting the longest marathon cornhole (bags) game of 26 hours, 12 minutes, and 44 seconds. 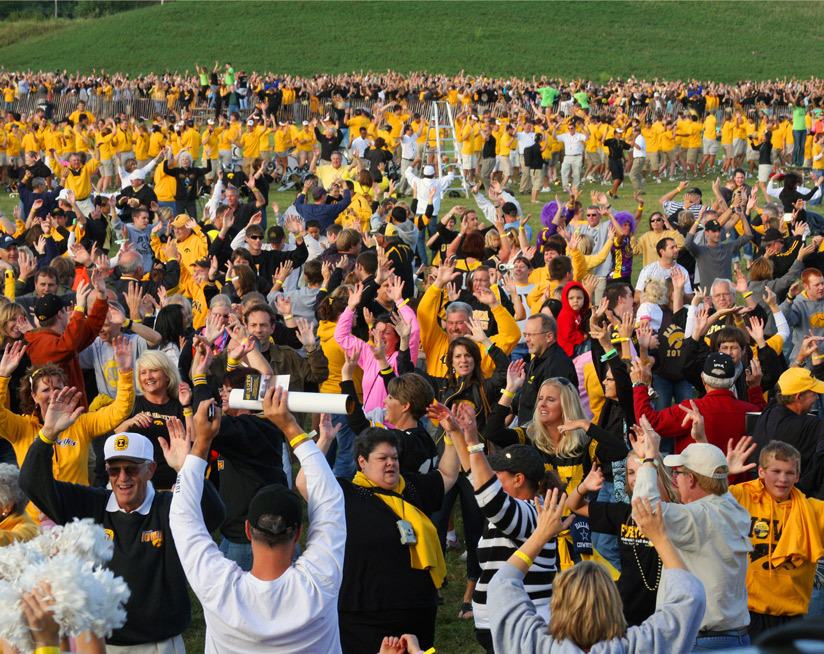 FRYfest is the proud recipient of two 2015 awards given by the International Festivals and Events Association (IFEA). Awards won in the under $250,000 budget category:

Thanks to Our 2022 Sponsors 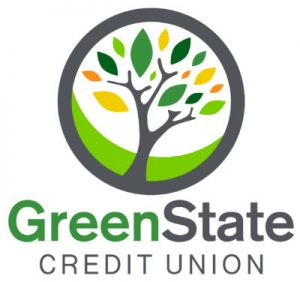 BECOME A SPONSOR
Filter by